For years we have watched Prince Harry grow up from the day he was born to the man he is today. WeÂ all cheered when Diana and Charles presented Harry to the world from the steps of St Mary’s Hospital. We were delighted seeing images in magazines and TV footage of his toddler years, especially with his mother and we were heartbroken watching him follow his mother’s casketÂ in the funeral procession after Diana died in 1997.

After a large hiatus of being out of the limelight, we saw Harry move into a military career and following in his mother’s footsteps has been involved in many charities and organisations. We observedÂ his ‘wild child’ antics over the years and watched on with intrigue as he formed romantic relationships with Chelsy Davey andÂ Cressida Bonas.

And 32 years on, it appears our Harry might have finally found long time love. In November 2016,Â Kensington Palace confirmed that Prince Harry was “a few months” into a relationship with American actressÂ Meghan Markle. Best known for her role as Rachel Zane in Suits, she is alsoÂ Global Ambassador for World Vision Canada and has been to Rwanda to promote the organisationâ€™s Clean Water Campaign. The must have gifts to add to your Christmas List! 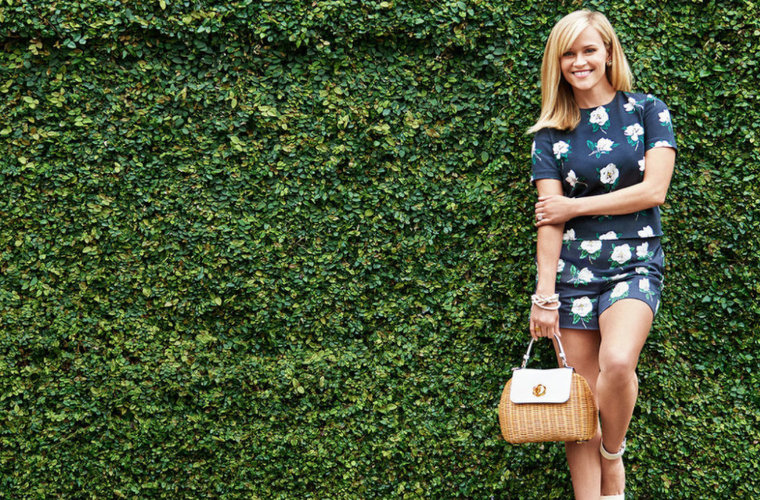 Celebrity Mums with Side Businesses