With many of us hibernating during the winter season and COVID, our TV viewing is on the increase turning to streaming services like Netflix and Stan more frequently. So what are we watching and re-watching at the moment?

The Politician Series 1 & 2
In series 1 we met Payton Hobart (Ben Platt) who has known all his life that he wants to be President of the United States of America. However to get his goal on track he needs to negotiate his way through campaigning for the top job at Saint Sebastian High School; Student Body President. Payton’s cohort of ambitious friends; McAffee, James and Alice run his campaign not letting anything get in the way of a successful win.
At the end of season 1, we see Payton three years into the future where he is studying at New York University and rooming with his school friend James. When it comes to light that Dede Standish, State Senate leader for New York has been running opposed for years, Payton’s ex class mates and campaign advisors pitch that he needs to be looking at running against her.

Season 2 has dropped on Netflix with seven jam packed episodes to binge watch. The introduction of characters Dede Standish (Judith Light) and Hadassah Gold (Bette Midler) up the level of entertainment even further, especially Midler with her classic one liners. Season 2 follows Payton’s campaign trail as he goes head to head with Dede and Hadassah.

We were teased at Eurovision time when a film clip dropped of Will Ferrell and Rachel McAdams singing as their Eurovision characters Lars Erickssong and Sigrit Ericksdottir. We can now follow the Eurovision ‘tongue in cheek’ journey of Ferrell’s and McAdam’s alter egos Lars and Sigrit in The Story of Fire Saga on Netflix. Joined by Pierce Brosnan (James Bond), Dan Stevens (Downton Abbey) and Demi Levato, this light-hearted film has several references to previous Eurovision contests including cameos from winners, parodies from musical genres and lots of ABBA references.

I think I might have been slow to the party finding Lovesick as I just binge watched three seasons of this wonderful show.
In the opening scene we meet Dylan who has just been told from his doctor that he has chlamydia. This leads to Dylan making a list of everyone he has slept with so he can inform them they may need to “get checked”.
We follow Dylan’s ‘unlucky in love’ relationships as we head back to time to see how each of them unfolded and his relationships with his friends; Luke, Angus and Evie.

I am definitely late to the party with Schitt’s Creek given that the first season commenced 5 years ago….but anywho….I love it, binged it and now re-watching it again…the entire 6 seasons.

Schitt’s Creek revolves around the wealthy Rose family who lose everything thanks to a dodgy business manager who steals all their money. Their only option is to move to a town that Johnny Rose (the father) bought for his son David as a joke gift; Schitt’s Creek. Johnny and his wide Moira move into the only motel in the town with adjacent rooms to his adult children, David and Alexis and are forced to re-build their lives with the town’s quirky residents.

Normal People is set in Ireland and follows the love between two teenagers Marianne and Connell. Based on the novel by Sally Rooney, we follow their story from secondary school to college and explore the ups and downs of their relationship. The relationship between the two is complex and will take you on an emotional rollercoaster. You might recognise Marianne played by actress Daisy Edgar-Jones who starred in Cold Feet as Karen and David’s daughter Olivia Marsden.

Love Life is an American comedy based on the love life of Darby Carter and her relationship journey across the years meeting different love interests along the way. A second season has been confirmed following on from the 10 episodes in series one. Can’t wait!

If you were a die hard Cold Feet fan when it launched back in 1997, you will be happy to know that since the devastating loss in series 5, the creators have produced another 4 series and you will never guess who Adam ends up with in the end! The whole 9 series can be found on Acorn TV.

If you love a good murder mystery then this is not it but if you love a light hearted, play on murder mysteries then this is your kind of show. Agatha Raisin is a high-flying London PR executive who leaves London to fulfil her dream of retiring to a small village in the Cotswolds.
Ashley Jensen (Ugly Betty and Extras) leads a stellar cast across three seasons filled with light-hearted fun and comedic drama. Each episode sees a member of the village mysteriously die and Agatha takes on the role as detective trying to solve the case before the local police. Series 1 & 2 can be found on Acorn TV and series 3 can be found on ABC iview.

Sex and the City

Re-live all the wonderful moments of Carrie, Samantha, Charlotte and Miranda as they explore the friendships and romantic relationships in New York. 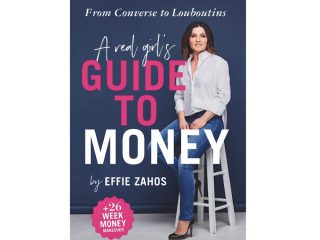 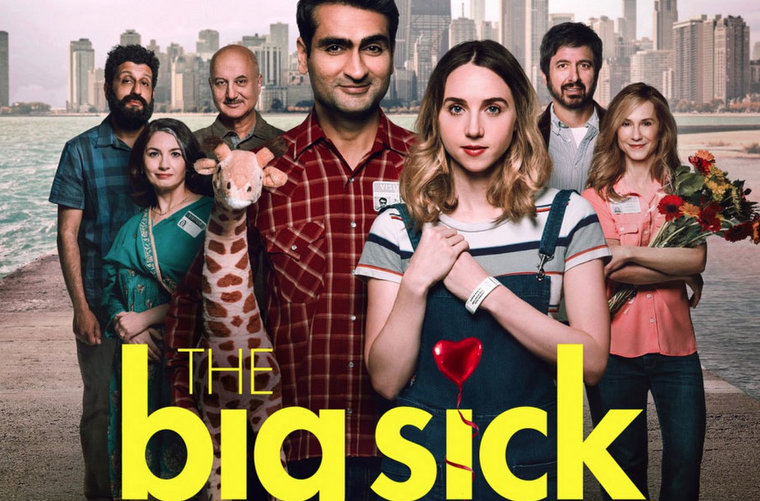 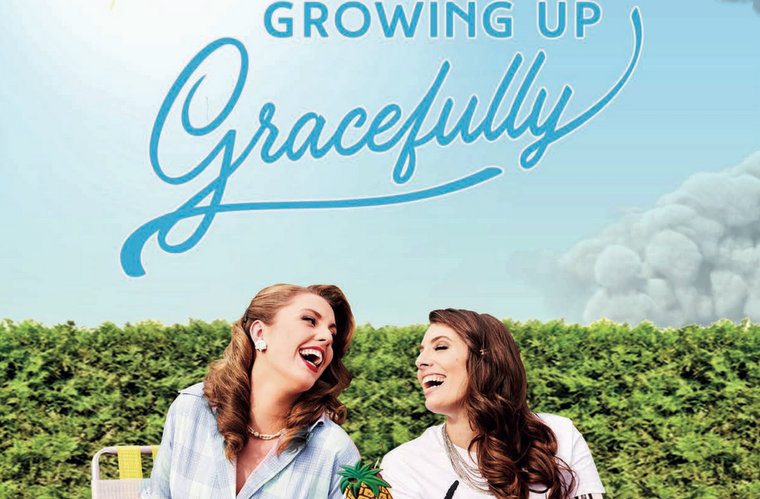 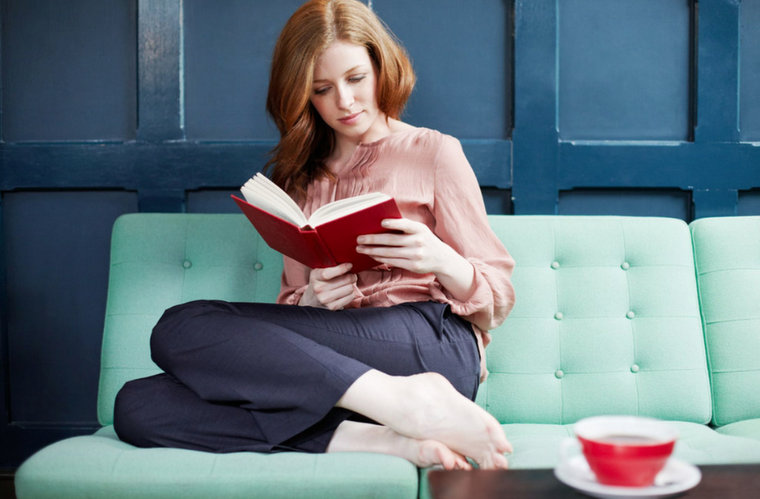